It's unusual for an artist's first releases to be acknowledged by Dubfire, Richie Hawtin, Adam Beyer, and Marco Carola. Then again, Stiv Hey isn't your usual artist.

Hailing from Milan, Stiv is quickly becoming an authority in techno, spearheading the next generation of music leaders. Approaching the genre with a contemporary edge, Stiv flows between a punchy techno and a more groove based tech style.

Stiv has already begun to see sold-out performances on an international scale. During his tours from Russia to USA to the and South America, Stiv completely jammed every single club where he played, and closed pretty much each show with long applauses from the crowds.

Turning to Asia, Hey is intensively touring in countries like China and India with incredible success. thanks to this he is building an establishment of a fan base in the eastern hemisphere.
In Europe Stiv has already achieved a strong support in countries like Romania, Bulgaria, Spain and Uk.

Relocated to Barcelona, Stiv played his debut party in the city in front of a 3000 people crowd, making a memorable performance and got a residency at one of the best party in town named “The Home”.

2020 has been an extremely prolific year for Stiv, having him nominated by Beatport as one of the TOP 3 Techno artists with the biggest growth during the year.

In fact he has been releasing on the top labels in the market such as Unrilis, Tronic, Octopus and Set About.

Some of the biggest names on the scene showed love and support to Stiv’s music during 2020.

It looks like Adam Beyer is really in love with Stiv’s new groovy techno style, as he’s been playing pretty much all of Stiv’s tracks released in 2020. Just to name a few: “Mi Dica”, “Engage”, “Repulsar” have all been found in Drumcode Radio shows played by Adam and have been included in Adam’s charts.

Carl Cox played and charted “Engage” as well, together with many other dj’s.

Eyes are on Stiv’s new music to be released in 2021, with a bigger and bigger expectation from his growing audience of fans. His new track “Save Your World” has already entered the Beatport Techno Top 20 after just one week from the release date.

In addition to all this, during the past years Stiv developed his own party brand series titled, "Memories," which has managed different shows Worldwide, like the one on a galleon in the Gulf of Naples, the one in the Ushuaia Tower suite in Ibiza, the one at Kristal Club in Bucharest, and the Villa Parties in Tulum and Medellin.

East or West, Stiv Hey is an ascending figure in the techno landscape.

For more about Stiv Hey, visit: 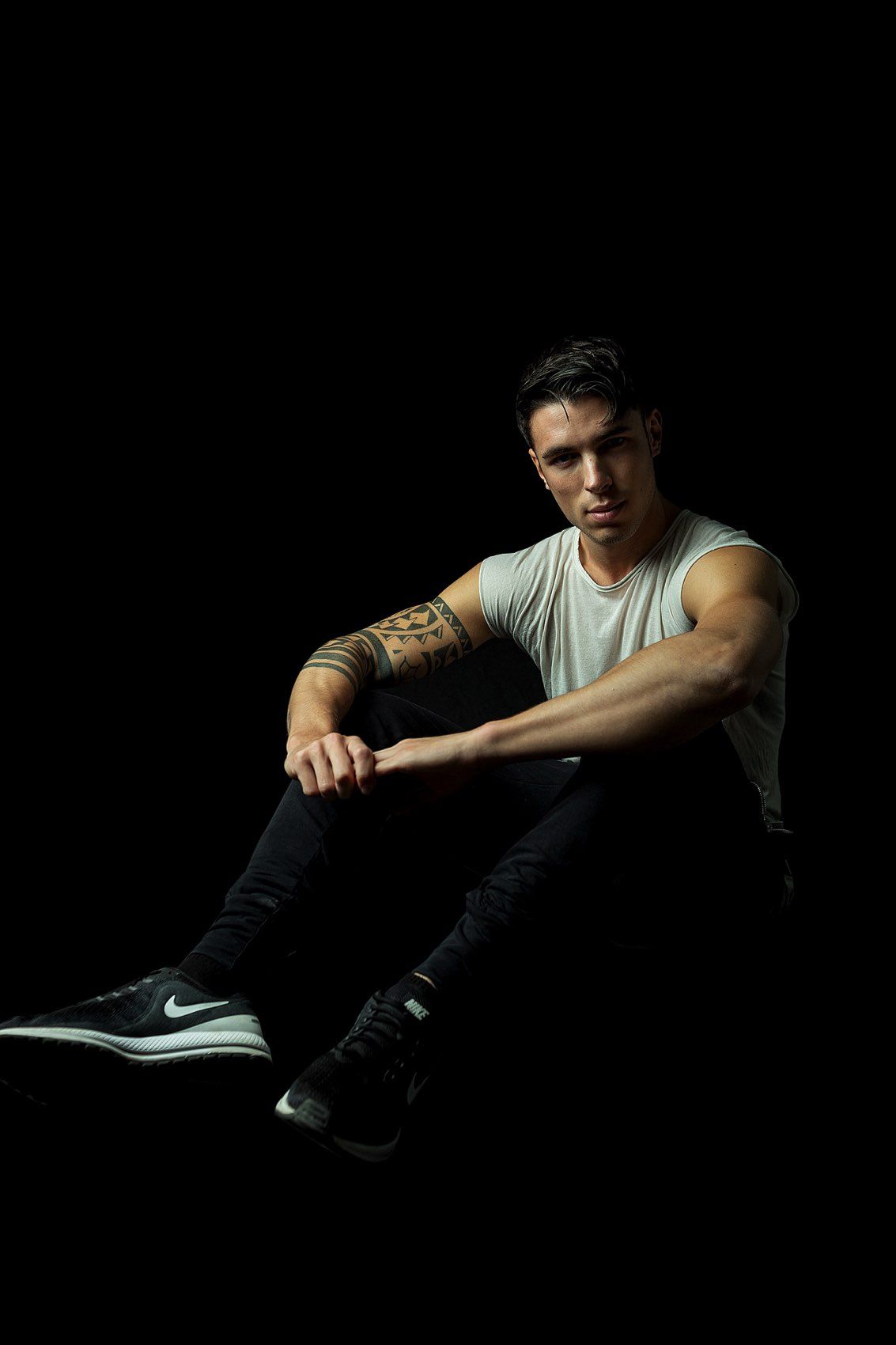